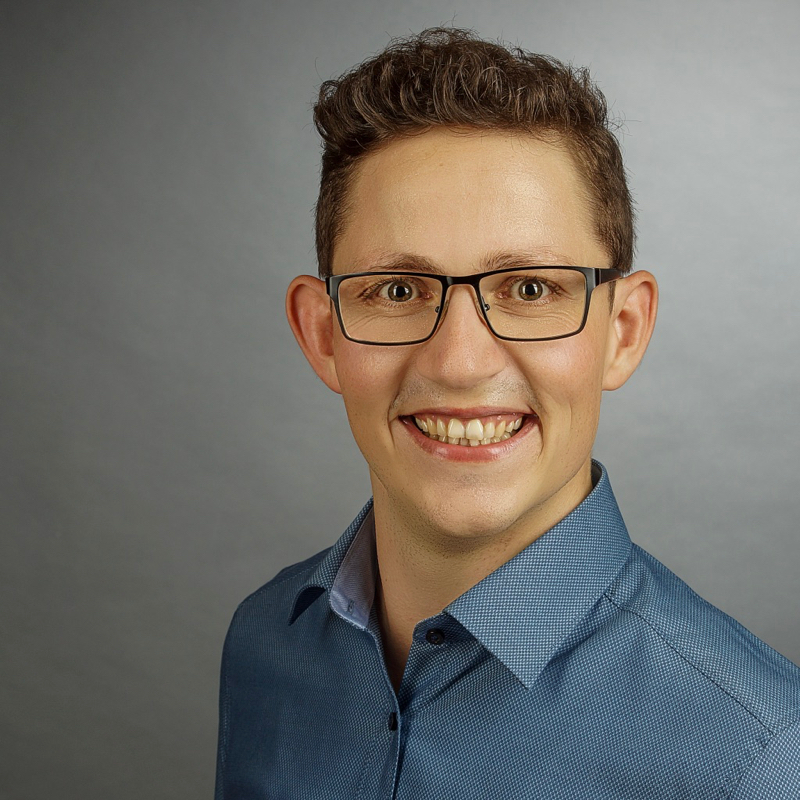 Manuel Peuster holds a PhD in computer science from Paderborn University, Germany. His research interests include network softwarization (NFV/SDN), 5G and next generation networks, Industrial Internet of things (IIoT), as well as benchmarking and performance prediction of distributed systems. He was involved in several publicly-founded research and innovation projects, like SONATA-NFV and 5GTANGO. He was an active contributor to OpenSource MANO and founded several open-source projects, such as Containernet. Manuel has (co-) authored and published more than 40 research papers in international journals and in peer-reviewed conferences and has more than 15 years of experience as software developer in various areas.

In his spare time he enjoys riding motorbikes, is a licensed ham radio operator, and acts as an active volunteer firefighter at the fire department of his hometown Nationalparkstadt Waldeck/Nieder-Werbe where he also serves as president of the local fire house’s booster club.

Worked as a student assistant in several national and international research projects. Developed several research prototypes and simulation frameworks in the areas of cloud computing and mobile networks.

Requirements analysis, design, and implementation of software tools for statics calculations of lightweight metal constructions based on the Microsoft .Net Framework.